Traffic Pains = $$ Gains! For everyone but truckers... 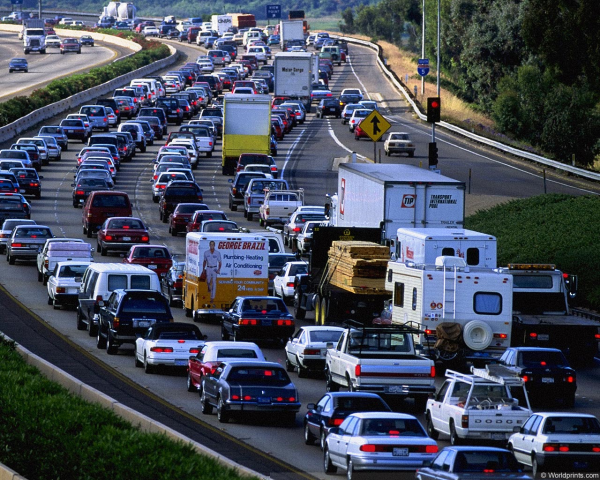 Who knew that the rush hour traffic jam could actually be a good thing? Maybe not in the eyes of those who are facing the unproductive bumper-to-bumper action… i.e. truckers.

Surprisingly, studies show that as traffic gridlock increases, the strength of the economy does as well. The article on ccjdigital.com, “Increased traffic gridlock to stronger economy,” discusses how researchers haved linked data to show a correlation between the increases of traffic congestion and the strengthening economy. As the job market increases, so does the number of people will be commuting to and from work, meaning more of that joyful traffic congestion (unless more people jump on the “going green” bandwagon).

Of course for owner operators and drivers, traffic congestion has no immediate benefits, i.e. the cost of time and fuel. A related article on ccjdigital.com discusses Texas A&M's study that found that “the total cost of congestion to the entire U.S. was $121 billion – about $818 per U.S. driver.” How does this relate to the trucking industry? Well, traffic congestion costs the industry an estimated $27 billion in fuel and time. This is definitely not the ideal economic situation for owner operators and drivers.

See how BigRoad can save you money!