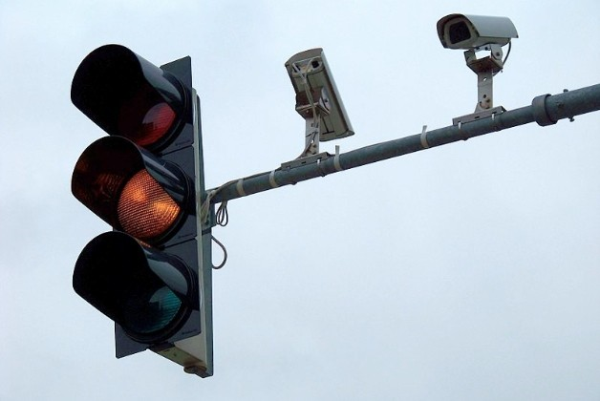 It's been quite the year, so far, when it comes to our privacy and how to protect it.

When it comes to traffic cams, is it really possible to track your personal travel patterns with license-plate reading technology? Below is an article found on Overdrive's website that discusses the possibility of this happing.

Truckers by now have become familiar with the increasingly detailed electronic trail they create. Certainly any driver who’s been through the log book wringer by an ambulance chaser following a wreck knows all the time stamps out there.

Pro drivers are also more aware of traffic cameras than most four-wheelers, though many motorists are doing some catching up, thanks to a report released Wednesday by the American Civil Liberties Union. It sheds light on how extensive the cameras are, and how cities are collecting tons of data that can reveal a lot more than running a red light.

As this Associated Press account notes: “Although less thorough than GPS tracking, plate readers can produce some of the same information, the group says, revealing whether someone is frequenting a bar, joining a protest, getting medical or mental help, being unfaithful to a spouse and much more.”

Plate-reading technology has become much cheaper, so even small cities have been able to install the systems.

Being a new technology, such systems are open to abuse because many cities and states have not addressed their limits. For example, the story said that in Minneapolis, Minn., “Until the city temporarily classified such data late last year, anyone could ask police for a list of when and where a car had been spotted.”

So much for defenders’ arguments that beyond the immediate traffic violation use, the data would be used only in helping to solve difficult crimes or prevent terrorism. Imagine being the ex-wife of a violent man, knowing that he could trace your current travel patterns.

And there are other questionable angles:

What do you think about the spread of traffic cams?