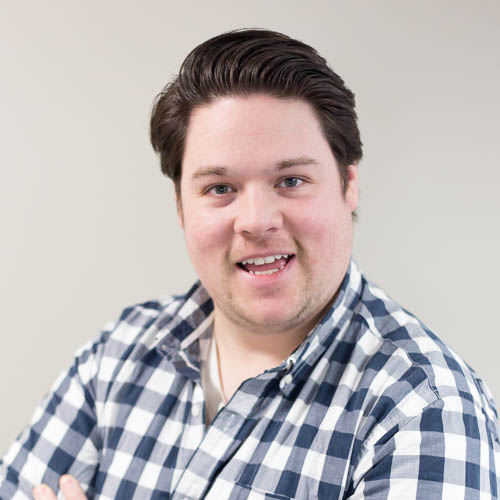 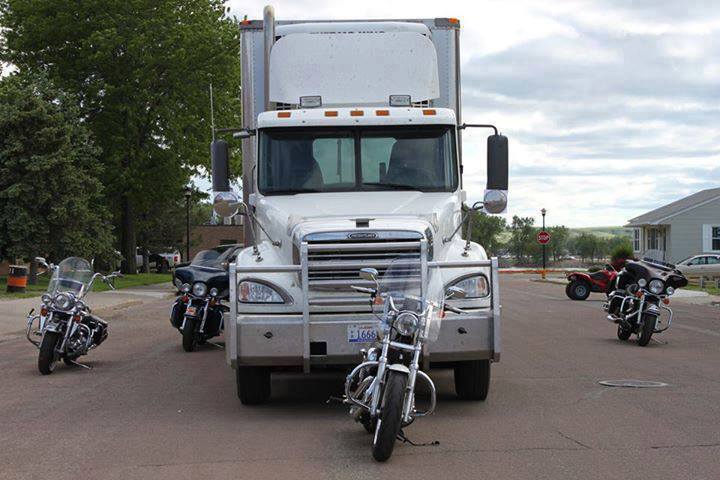 NBC's new four-part "Collision Course" special is making waves both inside and outside the trucking industry. The special, which takes a closer look at trucking regulations, has been condemned by many truckers who feel that CNBC has unfairly targeted their driving practices.

Collision Course first aired on the CNBC network Wednesday, July 30, and has been making headlines ever since. The series, which is hosted by Eamon Javers, purports to "shine a light on the dangers of crashes that involve long-haul trucks."

The series points to a number of startling statistics, the most shocking of which may be CNBC's finding that crashes involving trucks increased by roughly 18 per cent between 2008 and 2013.

CAUTION: NONE OF THE MOTORCYCLES IN THIS PICTURE CAN BE SEEN IN THE TRUCKER'S MIRROR'S OR OTHER BLIND SPOTS.

Another stat relayed by CNBC says that about one in five trucks (representing roughly two million American trucks) suffer from faulty brakes or tires and shouldn't be on the nation's roads.

The CNBC special does present evidence to suggest that truckers aren't completely at fault for these troubling statistics, however. Javers points out that many automobile drivers fail to drive safely around trucks, which require more time and distance to safely stop. Many automobile drivers can also be faulted for not giving trucks enough space, meaning they occupy areas in a truck driver's blind spots (like the area directly behind the truck).

Critics of CNBC's Collision Course suggest the series fails to point out that truck drivers are involved in relatively few accidents when you consider how many miles most log each year.

Rob Mariani, host of the show “American Trucker”, took to Twitter to call the series "misleading", adding that "stats prove ... pro truckers were involved in less than 2% of ALL incidents!"

“Our members believe the stories do more harm than good to public safety, and (they) want the motoring public to know that truck drivers log millions more accident-free miles than otherwise,” an OOIDA representative said.

The OOIDA rep went on to suggest that it's the "motoring public" that needs to be educated "about driving around trucks." 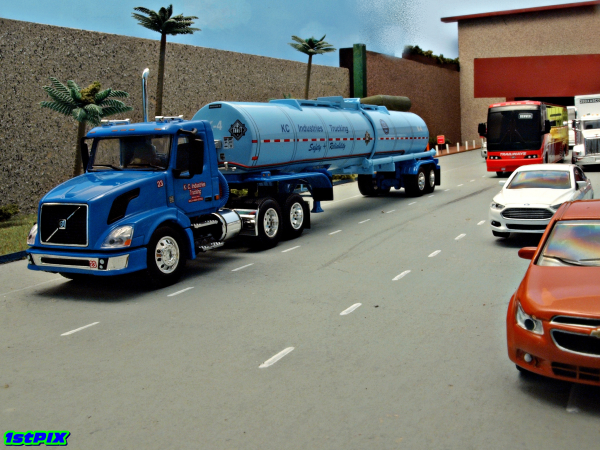