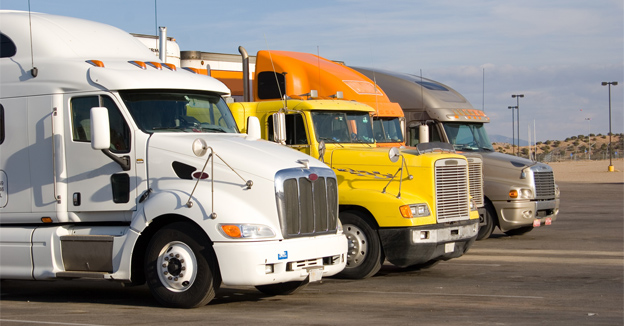 Swift Transportation, the United States' largest carrier, recently saw its stock plummet by eighteen percent in a single day. But the problem doesn't appear to be Swift's business -- instead, the company pointed to the trouble it's facing in finding and keeping drivers.

“We were constrained by the challenging driver market,” Swift noted in its quarterly earnings announcement. “Our driver turnover and unseated truck count were higher than anticipated.” 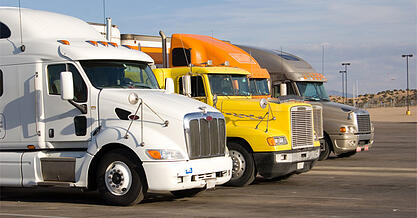 Trouble finding drivers: it seems like an odd issue to have as the after effects of the 2008 economic recession continue to linger.

But it appears this isn't just Swift's problem. According to a report from the American Trucking Association issued earlier this year, there has been a consistent shortage of qualified truckers on the road for some time and it's not expected that the situation will change dramatically in the months and years to come.

So, what's the problem?

It's simple: truck drivers aren't being paid a fair wage. In fact, recent reports have shown that heavy and tractor-trailer truck drivers were paid six percent less in 2013 than a decade earlier, when rates were adjusted for inflation. In other words, pay rates have been cut consistently even as the driver shortage causes major transportation companies like Swift to lose revenue.

But solving the driver shortage won't be a simple fix. Thanks to safety requirements introduced in the past few years, drivers are now traveling far less than they used to: in 2013, the average trucker drove about 8,000 miles per year, down from roughly 11,000 in 2007. This decline plays a significant role in keeping driver wages from rising steadily, as they should.

Of course, transportation companies are also hurting, with profit margins dangerously thin for many firms. Many companies have expressed concern that increasing driver wages could eat up the little profit they can still generate.

But New York Times senior economics correspondent Neil Irwin says it's time a change was made. "After a generation in which the median U.S. household has seen flat to declining inflation-adjusted income, wage increases are a welcome corrective," Irwin says.

"When workers begin to have more leverage in salary negotiations, it is a sign of an improving economy, not a liability that businesses should be complaining about."