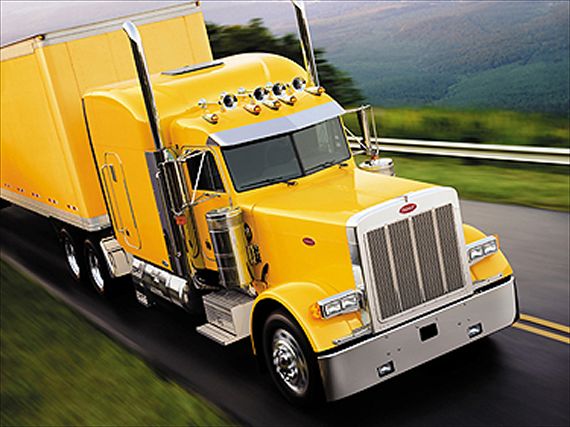 The complaint, which has been filed by Advocates for Highway and Auto Safety, says that federal regulators have failed to introduce minimum entry-level training rules for commercial vehicle operators, despite being required to do so by laws passed in congress over the past twenty-four years.

Henry Jasny, Advocates for Highway and Auto Safety's general counsel, says the FMCSA's position has put all drivers in harm's way. "People are dying needlessly while the agency drags its feet," Jasny said in a recent statement.

Jasny and his client point to statistics which show that fatalities involving large-truck crashes have increased in recent years. Right now FMCSA rules require new commercial vehicle drivers receive 10 hours of classroom training before heading out on the road. That training, which includes discussion of driver wellness, fatigue, and recording hours of service, has been in place since 2004.

But Advocates for Highway and Auto Safety say the training doesn't go far enough. They want new truck drivers to spend more time in the classroom and training on the road before being allowed to operate commercial vehicles without supervision.

However, truck drivers would note that such statistics do not necessarily demonstrate that commercial vehicle operators -- including those new to the career -- are solely responsible for highway accidents. In fact, many commercial drivers feel that it's passenger vehicle drivers who need to receive a better driving education.

In fact, truckers would likely point to statistics which show that, of the roughly 3,400 fatal crashes involving truck drivers in 2012, only 20 per cent were the result of a commercial vehicle operator's mistake. Since these stats show that the vast majority of fatalities involving trucks were not caused by truck drivers, they're arguing that the answer lies in re-educating the general public.

Still, the FMCSA says it's taking the complaint seriously and recently announced that it was working to “implement entry-level driver training that includes behind-the-wheel instruction for operating large trucks and buses.”