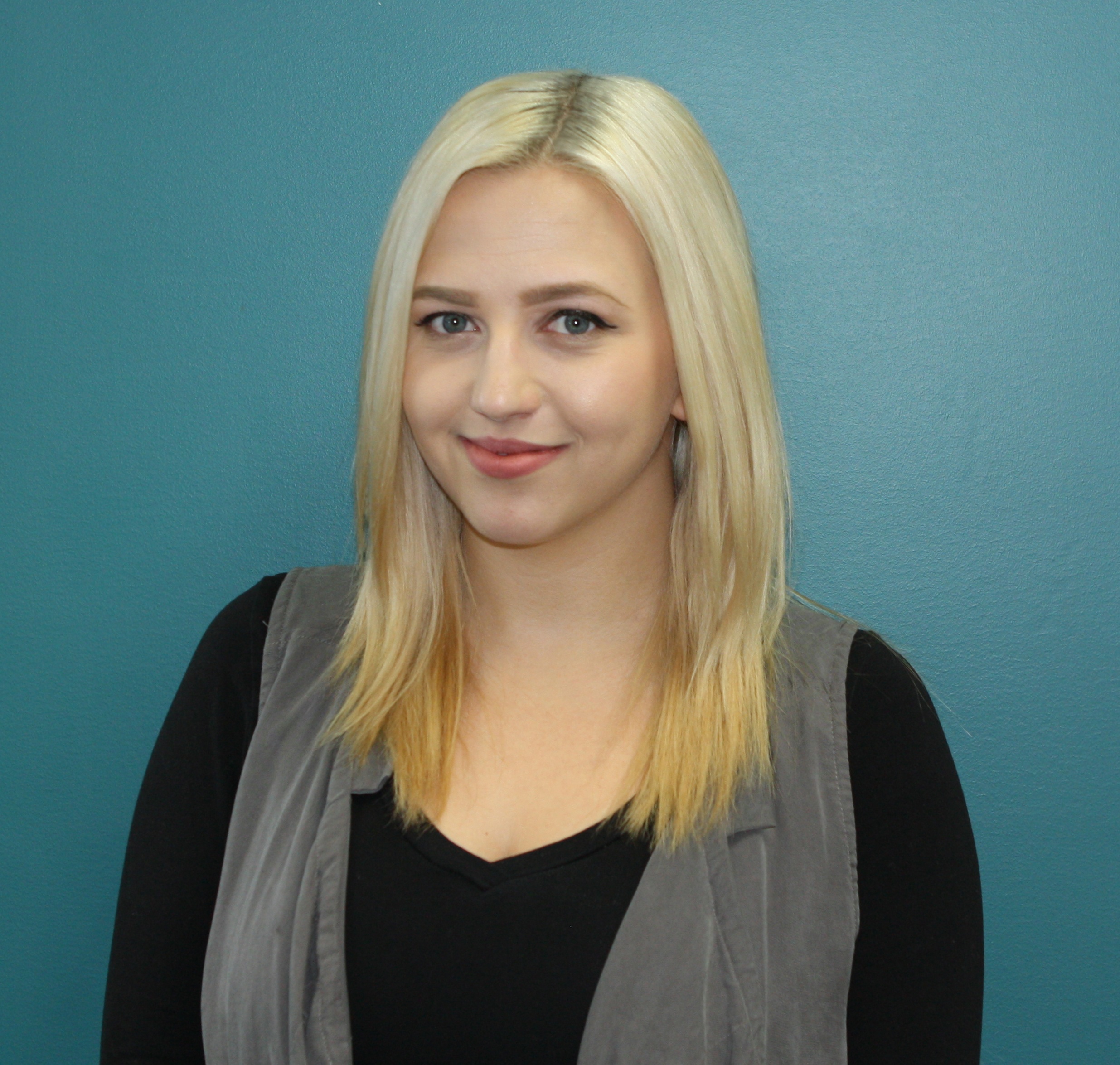 When you spend as much time on the road as a trucker, you have the opportunity to really see and appreciate how beautiful the American heartland is. This Fourth of July, whether you are spending your day on the road, or you’re spending time with your family, enjoy this playlist of seven classic American trucking songs. 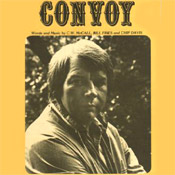 This song is a classic from 1975 and is even listed on Rolling Stone Magazine’s 100 Greatest Country Songs of All Time list. The lyrics “Come on and join our convoy, ain’t nothin’ gonna get in our way. We gonna roll this truckin’ convoy, ‘cross the USA,” are lyrics you can’t help but belt out on a road trip.

Originally written by Earl Green, and released in 1963, this song is classified as a celebration of an American truck driver. This song sold over a million copies and was awarded a gold disk. American country artist Dave Dudley is well known for his truck driving anthems. Other songs of his include Keep on Truckin’, and Truck Drivin’ Son of a Gun.

American country artist Joe Stampley made the U.S. Billboard Hot Country Songs list with his single, “Roll on Big Mama” in 1975. He is known for his songs that praise the life of American truck drivers. 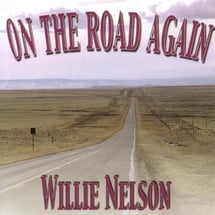 4. On The Road Again- Willie Nelson

Famous American country singer Willie Nelson is a legend in the country music industry. “On the Road Again” is one of his most recognizable songs, a hit single on the soundtrack of Honeysuckle Rose. You can’t help but turn up the radio once you hear the words, “I just can’t wait to get on the road again.”

“Roll On,” is a song about a truck driver who works long hours away from home to support his wife and three kids. Although this song takes a turn for the worse, describing a moment where his truck was found crashed into a snowbank,  at the end of the song reveals that he is safe and makes it home to his family. This single also made it onto Billboard Magazine's Hot Country Singles chart in 1984.

7. Eastbound and Down- Jerry Reed

“Eastbound and Down” was originally written for the movie Smokey and the Bandit but quickly became a huge hit among truck drivers everywhere. It spent 16 weeks on the top of the Billboard charts in 1977, some even refer to this song as one of the best trucking songs of all time.

Get on the Road to Compliance with BigRoad

In addition to a great playlist on the road, you also need a compliance solution you can trust!
BigRoad's electronic logging device (ELD) solution, the DashLink ELD, can help you become ELD mandate compliant now. Whether you are a an owner-operator, a fleet of thousands, or somewhere in-between, BigRoad is here to help! Request a demo to see our solution in action.