What's Going on With ELD Exemptions?

The ELD mandate has been controversial since it was announced in February 2015. Drivers and fleets have actively voiced their concerns about how the mandate will affect their operations. Since the ELD mandate came into effect on December 18, 2017, several interest groups have requested exemptions, or extensions, from the FMCSA. Read on to discover who those interest groups are, why they are requesting exemptions, and where those requests stand today.

Who is Requesting an Exemption and Why?

There are several existing exemptions to the ELD mandate. We covered them in a previous blog post here. The interest groups who have requested exemptions so far have cited various reasons - from hours-of-service (HOS) rigidity to privacy concerns - as reasons to delay their compliance with the ELD mandate. Let’s look at each exemption request to learn more. 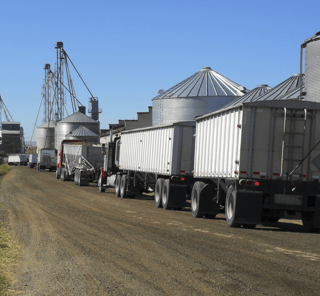 It’s not news that agriculture and livestock haulers are particularly concerned with the FMCSA’s rules and regulations. Commercial motor vehicle (CMV) drivers have an existing hours-of-service exemption - they are not required to maintain records of duty status (RODS) if they drive inside of a 150 air-mile radius of the source of the loads they haul.

The new proposal would expand the exemption to include all AG/livestock haulers operating unladen vehicles within a 150 air-mile radius of the load source as well as after delivery. So the exemption would include haulers in this category on their way to pick up a load, after a load is delivered, and when a vehicle is loaded and in-transit (as long as that transit time continues to be within the 150 air-mile radius).

The Towing and Recovery Association of America (TRAA) has requested a five-year exemption from the FMCSA’s ELD mandate. This exemption request is for all tow truck drivers for when they are providing towing, recovery, and roadside service repair services. 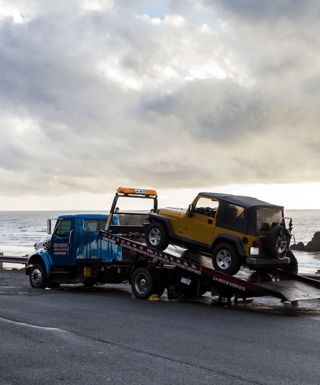 In their exemption request, the TRAA pointed out that most tow-truck drivers already operate within the short-haul exemption, and thus are not required to use ELDs. However, some drivers in this group drive beyond the short-haul criteria more than 8 days in a 30-day period, and therefore are required to comply with the ELD mandate, either because they have gone over their required hours, or because of the distance they occasionally travel. The group also claims that their drivers often switch between interstate and intrastate rules throughout their day, and that they alternate between commercial-and non-commercial vehicles. They say that because of their varied and complicated rules, using ELDs would cause undue burden to their drivers.

The FMCSA sought comments on this exemption proposal until February 7, 2018 and have yet to release their decision. We will continue to update you as we learn more. 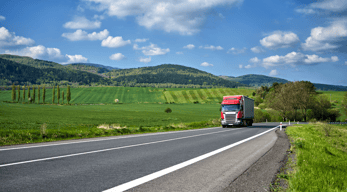 The Owner-Operator Independent Driving Association (OOIDA), has pushed back against the ELD mandate since it was announced. After several attempts to overturn the mandate were denied, OOIDA formally requested the FMCSA grant small carriers a five-year extension to the ELD mandate. This extension is only being requested for small carriers who do not have an Unsatisfactory Carrier Safety Rating and can prove a history of safe operations, including no attributable at-fault crashes.

While many groups point to HOS rules as the reason they require exemptions, OOIDA’s request would still have drivers complete records of duty status (RODS) in accordance with existing HOS rules. Instead, they cite the cost of compliance, broad concerns over cyber security, and a lack of a third-party or government vetting process on the FMCSA’s self-certification registry.

The FMCSA opened the floor to comments on this proposal until February 1, 2018, at which time OOIDA, along with 23 State Representatives, wrote a letter to the FMCSA pleading their case. The FMCSA has yet to issue a decision on the proposed rule change.

A few smaller interest groups have also requested a five-year exemption to the ELD mandate. Each of these exemption requests had comment periods that were open until February 1, 2018. We have yet to hear of any decisions made by the FMCSA. We will update you as we learn more about these exemptions.

Cudd Energy Services is a group of drivers who are trained to service oil wells. The group says that certain oilfield locations have poor cell service, which prevent drivers from logging into ELDs. The company also mentions that it does plan to install equipment that would allow its trucks to be tracked when communication capabilities exist, but those units would not qualify as AOBRDs or ELDs.

The group also argues that their drivers can spend two-to-five days parked at a single location and spend very little time on public roads. The AESC mentions that they would continue to maintain paper logs when required. 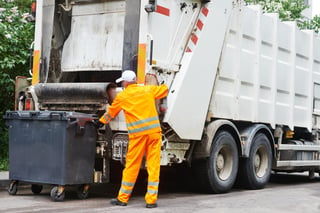 This company employs over 300 commercial drivers who operate on the multiple-stop rule. They are looking for an exemption to both the hours-of-service rules and the ELD mandate for five years. On average, their drivers make 800-1200 stops per day on each route, picking up trash every 22 seconds. The company claims that there is no electronic logging device that can accurately track driving time when the vehicle makes such frequent stop, with the driver often exiting the vehicle.


Are You Exempt From the ELD Mandate?

If you don’t qualify for an exemption, it’s time for you and your drivers to achieve ELD compliance! BigRoad’s DashLink ELD is the #1 ELD compliance solution. Why? Because simple and affordable - the way ELD mandate compliance should be! For a limited time, we’re offering all new customers 3 months free when they purchase a DashLink ELD, paid upfront, on a one-year term. That’s 15 months for the price of 12! Click the button below to get started now.