Are Low Rolling Resistance Tires Right for Your Fleet? 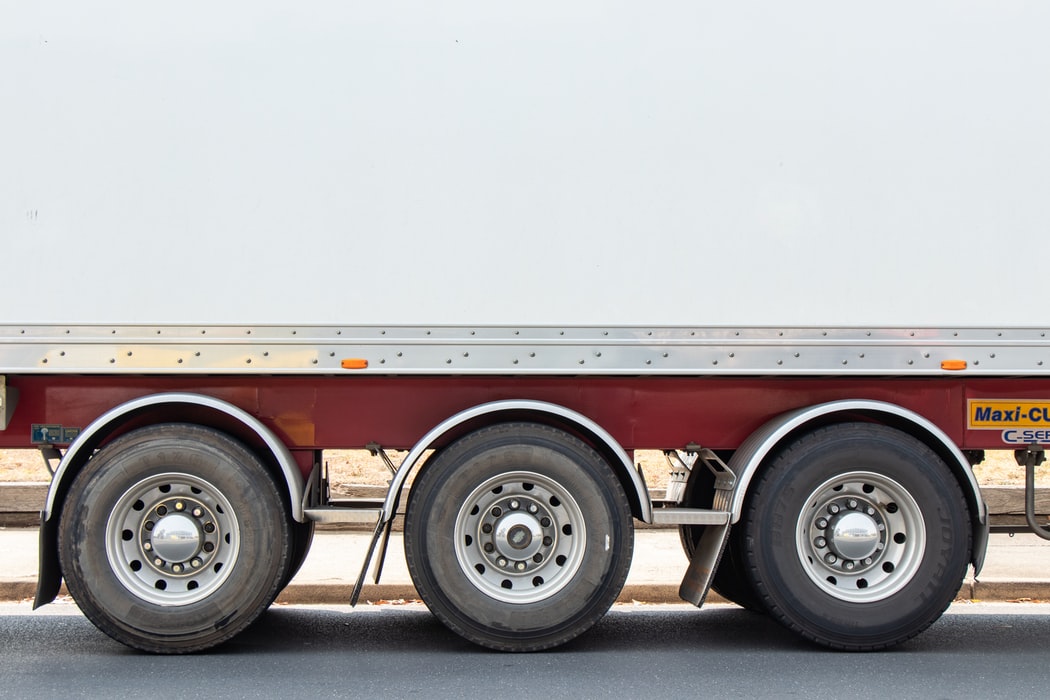 Low rolling resistance tires have become an increasingly popular choice among fleets due to their potential to make vehicles more fuel-efficient.

While these tires can reduce a vehicle’s fuel consumption by 6.28%, such savings are only possible in optimal conditions. Low rolling resistance tires are more expensive than standard tires, both in terms of upfront costs and maintenance, so before you invest in them for your fleet, you should do your homework on whether they can actually bring you savings in the long term.

This article will explain the factors that you should consider when calculating the total cost of ownership of low rolling resistance tires and how you can determine whether they’re a good investment for your fleet.

1. How much can you afford to invest upfront?

Low rolling resistance tires are a relatively new technology, first being manufactured and marketed in the 1990s.

As such, the sophistication of these tires has increased significantly since they were first developed, and the difference in quality between different models of low rolling resistance tires can vary hugely.

Tires can be designed to reduce rolling resistance in two ways:

More affordable rolling resistance tires are usually manufactured in the former way, meaning that what you may gain in fuel efficiency, you will likely lose in tire durability and traction. The latter tires are more expensive but are more likely to deliver fuel savings without compromising a vehicle’s safety or increasing their downtime.

Low rolling resistance tires should only be considered if you are in a financial position to commit to kitting out your fleet with the more state-of-the-art tires.

2. How much of your fleet’s operational costs are currently spent on fuel?

Fuel costs generally take up around 60% of a fleet’s annual operational costs. Therefore, if your fuel costs run at lower than 60%, then chances are that you should be looking at streamlining other areas of your operations to save money.

Minimizing vehicle downtime and reducing insurance premiums by putting in policies that decrease dangerous driver behaviors are two areas that could generate a quicker ROI than implementing low rolling resistance tires across your fleet.

If, however, you regularly exceed your fuel budget, as 53% of fleet companies claim to, then switching to low rolling resistance tires may well help reduce this expense.

3. How carefully do you monitor and maintain your tires?

Low rolling resistance tires can only improve fuel economy when they are kept at optimal pressure. While keeping your vehicles’ tires at optimal pressure may seem trivial, a study by Continental found that 34% of fleet vehicles ride on tires that are regularly underinflated.

Additionally, riding on underinflated tires reduces their overall lifespan as they wear faster and are more prone to punctures and blowouts. Reduced durability and more regular replacements are already disadvantages of using low rolling resistance tires, so failing to keep them fully inflated only worsens these drawbacks.

There are two ways to best ensure that your vehicles are always traveling on inflated tires:

4. What terrain do your vehicles travel on?

Tracking the numbers that underpin your fleet, such as average miles traveled per day and average speed, is essential to calculating the total cost of ownership and potential savings of low rolling resistance tires.

5. How streamlined is your maintenance function?

However, if you outsource your tire maintenance, these additional costs – combined with the additional vehicle downtime that these tire repairs and replacements cause – could be a significant black mark against investing in low rolling resistance tires.

As we can see here, while low rolling resistance tires can improve your fleet’s fuel economy, the decision to invest in them should consider several factors. By using telematics, you’ll be able to track these factors better and make more informed business decisions as a result.