How Manufacturers are Improving Safety for Truckers

Trucking is a dangerous job. Drivers have to navigate potholes using massive vehicles. They deal with poor weather conditions, share the road with bad drivers, fatigue, tedium, and the distracting temptation of their mobile devices while behind the wheel. But recent advances in technology are introducing safety improvements for the industry.

What Are the Risks of Truck Driving?

According to a 2016 report from the American Trucking Association (ATA), trucks are traveling more miles each day and the number of fatal accidents are declining. The rate of deadly crashes per 100 million vehicle miles traveled sank 42.2% between 2000 and 2013 to the fifth lowest level in history. 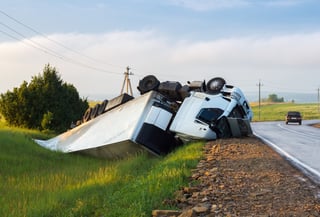 Large trucks are not easy to drive. Their large size, combined with the weight they haul, make them prone to rollovers, jackknifing, and head-on collisions. Airbags and many other basic safety features that are common in passenger cars aren’t even legally required for big rigs! Most heavy trucks don’t even have automatic emergency braking systems, which could prevent thousands of crashes each year.

So what are three of the top manufacturers doing to incorporate better safety into their big rig models?

Freightliner has been offering steering wheel air bags since 1996 and RollTek protection technology as options since 2007. But the options are requested by fewer than 5% of clients - most of which are gas and chemical tankers.

Disc brakes, which last longer but are more expensive than drum brakes, are optional on Freightliner trucks. 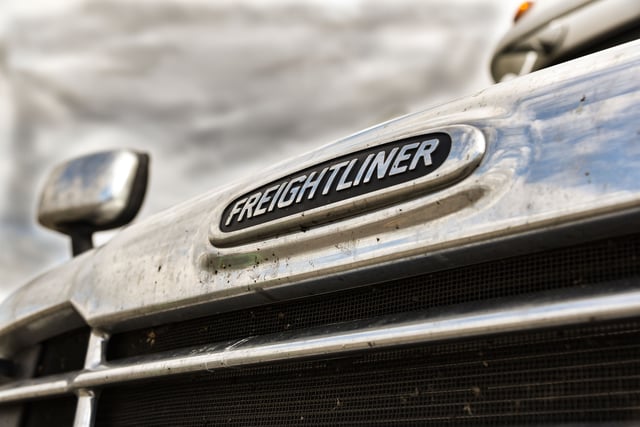 The Freightliner Cascadia features many new safety features, including brake assist, a windshield-mounted camera for lane departure warnings, and a radar system that can identify and rank potential threats. 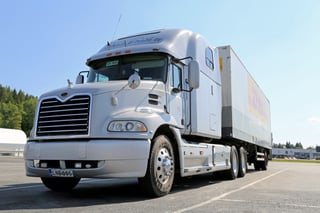 Mack Trucks has been offering RollTek seats for a couple of years now and is now taking orders for trucks with anti-lock brakes, advanced adaptive cruise, and collision mitigation systems. As well, Mack’s mDRIVE which was introduced earlier this year provides automated manual transmission and eliminates the need for traditional shifting, allowing drivers to better focus on the road. 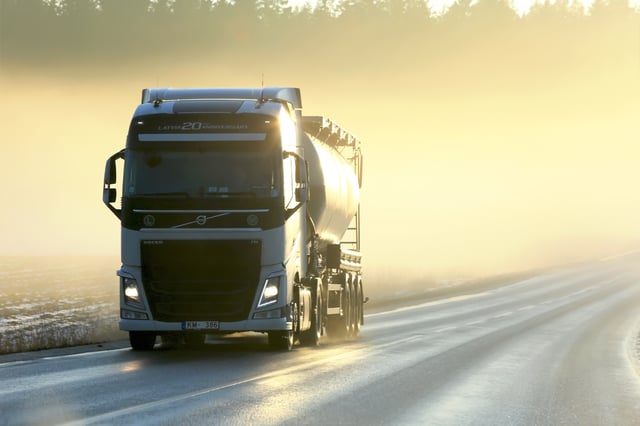 Volvo cabs include collapsible steering columns, breakaway foot pedals and engines and transmissions designed to drop down and away from the driver in the event of a crash.