Who Is Considered an Intrastate Driver?

You are classified as an intrastate driver when you drive your commercial motor vehicle (CMV) within a specific State. More information on driver classification can be found on the Federal Motor Carrier Safety Administration (FMCSA) website.

Overdrive recently reported that California is looking to mandate electronic logging devices (ELDs) for their intrastate drivers by December 31, 2020. However, the California Highway Patrol has awknowledged that they have not started a formal rulemaking process and that 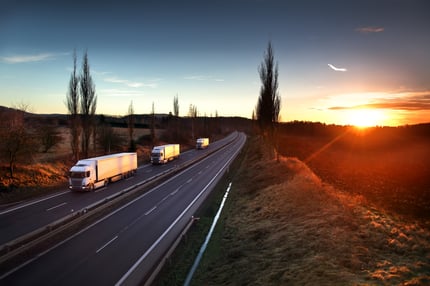 date could be subject to change. The same Overdrive article noted that Oregon will require their intrastate drivers to be running ELDs by December 18, 2017, which is the same as the FMCSA's deadline for interstate drivers.

In addition, Overdrive noted that Wisconsin would adopt the ELD mandate, and it looks like they will require ELDs for their intrastate drivers on the same timeline as the FMCSA. It now appears that any ELD mandate for Wisconsin intrastate drivers would have to go through a rulemaking process, meaning the badger state's mandate is likely to be delayed.

More States Than You Realize

Do you think only the intrastate drivers in the states mentioned above need electronic logging devices? You may be surprised to learn that there are many more states that are 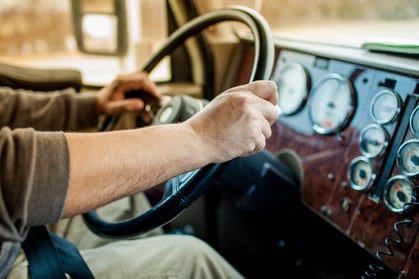 adopting the FMCSA's ELD mandate.
Commercial Carrier Journal notes that states are required to "adopt and enforce federal regulations pertaining to intrastate commercial vehicle operations within three years of the effective date of the federal regulation."

This means all states will eventually have to embrace the ELD mandate for their intrastate drivers. So even if your state has not made an official annoucement about the use of ELDs, it's likely that you will have to become ELD compliant in the future.

Get on the Road to Compliance with the #1 ELD

Get your fleet ready for any intrastate ELD mandate in your state by getting your fleet on BigRoad's DashLink ELD. Recently recognized by Frost & Sullivan as the winner of the 2017 North American Electronic Logging Device Solutions Customer Value Leadership Award, our DashLink ELD is a easiest, most affordable way to create engine-connected driver logs. Learn more by requesting demo!