The Owner-Operator Independent Drivers Association’s request to have their case against the U.S. Department of Transportation (DOT) and the electronic logging device (ELD) mandate has been denied.

No Rehearing for ELD Court Case 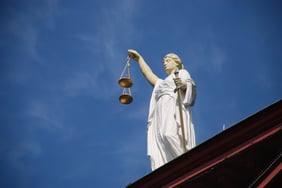 On September 13, 2016 the 7th Circuit Court of Appeals heard oral arguments from OOIDA against the FMCSA, DOT, and ELD mandate. The three-judge panel voted unanimously in favor to keep the ELD mandate in place with their final decision issued on October 31, 2016. OOIDA later filed a motion for a rehearing on December 14, 2016. Complete coverage of the court hearing can be read here.

What Could Happen Next?

With the rehearing denied by the 7th Circuit Court of Appeals, OOIDA has one legal option left: to take their lawsuit to the Supreme Court (the highest court in the U.S.). In order for the case to be heard by the Supreme Court, OOIDA first needs to convince 50% (4 out of 8) of the Justices to hear the lawsuit.

Hearing Had Been Denied Once Already 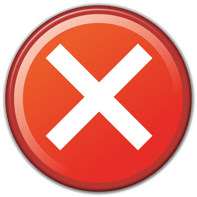 OOIDA has already attempted to have a similar case heard at the Supreme Court level. Back in March 2016, OOIDA filed a lawsuit against the mandate on behalf of Mark Elrod and Richard Pingel, two owner-operator association members. This case argued that the ELD mandate was in violation of 4th Amendment rights to driver privacy. The Supreme Court denied hearing this case.

OOIDA has said that they are planning on taking the case to the Supreme Court but have not released a date on when they will. OOIDA hopes to work with the incoming Trump administration to review the rule. It’s important to note that the administration responsible for pushing the mandate forward (back in 2012) had heavy Republican support.

Get on the Path to Compliance

All signs point to the ELD mandate being here to stay, whether we like it or not! It’s time to get serious about planning your transition. We invite you to discover BigRoad - your ELD compliance partner. With years of experience providing hours of service compliance and fleet management tools, BigRoad’s got your back! Request a demo of BigRoad's DashLink ELD and see how we can help you!