The Case of the Lost eLogs 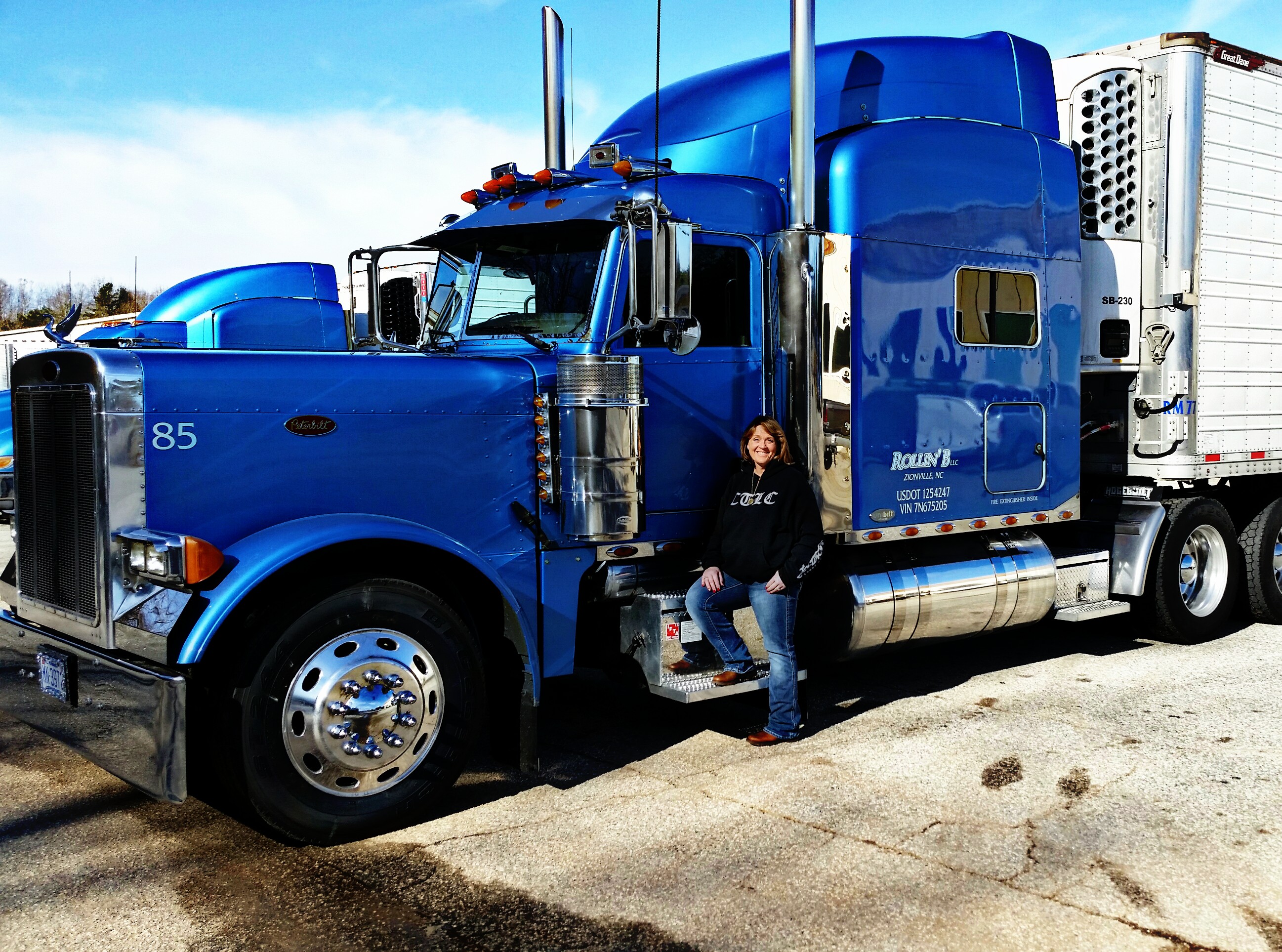 You never think it’s going to happen to you. Ever. But then it does. You can do everything in your power to use what you think is the right technology to support your job. And then it fails you.

I met BigRoad in the fall of 2015, where I was awarded one of the Drivers of the Year by NASTC. It was pretty fantastic as hundreds of drivers were nominated for this award and I was one of twelve drivers to win and the only woman and owner/operator too. The Women in Trucking Association (WIT) also gave me the Woman Driver of the Year award - what a night!

Growing up in a family road construction business, I started trucking in 1979 when my daddy gave me my first truck for my 18th birthday, which I named Eleanor.

I didn’t realize it at the time, but this was a pivotal moment for me and changed the course of my life which lead to my love of trucking. My first truck meant so much to me - I still own Eleanor to this day and I wouldn’t have it any other way! 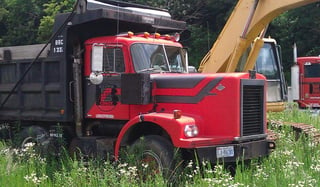 With Eleanor doing most of the heavy lifting (most, but not all), I began my career in trucking by pulling asphalt tankers, moving heavy equipment, driving cross country.

But for the past few years I’ve been driving as an Independent Owner/Operator and started my own company, Rollin’ B LLC. My approach to trucking is simple: just doing as I was taught. I don’t have to truck - but I do what I love and I love trucking!

With running your own business on axles, I need to be as efficient as possible and adopt technologies to help me day-to-day. In 2012, I decided to try out eLogs and moved to a well-known BigRoad eLog app competitor in 2013. I was a bit hesitant and worried about the data integrity, particularly for an inspection. Officers don’t mess around and I need to have everything in order. To ensure compliance, I spent hours reviewing my logs’ accuracy. Then one of the worst things that could happen to a trucker happened to me.

In the summer of 2015, I noticed some of my logs were missing and looked deeper into the situation. The well-known eLog app I was using, which I had liked for its ease of use, suddenly was not so easy! It turns out that with the latest update of the app, some of my logs were lost. I could not keep trucking. I could feel my panic start to rise, but tried to remain calm and contacted their Support Team.

This was a big wake up call, that’s for sure! After many unsuccessful conversations with support, I realized my situation was far from resolved. After stating what happened, I thought it’d be a simple fix, followed by an apology and I’d get back to work. Unfortunately, that was not the case and it was about to go from bad to worse.

I didn’t think this could happen to me. I am very careful and double check my logs. There was no reason for me to worry as long as I stayed on top of it.

I soon realized the Support Team wasn’t very knowledgeable in their own product. After many back and forth conversations with this company, they made me feel like it was my fault, like I was stupid, and even insulted me by asking to speak with my husband instead - the nerve!

Turns out, my logs somehow became locked in their file manager. My access was blocked and they were not willing to release them to me. They then demanded to speak to my driver manager after I had already stated that Rollin’ B LLC was a successful one-woman-show. In the end, their support team provided zero resolution for their error and in fact, stopped all communication with me.

During this mess, I attended the NASTC Annual Conference, which is where I met the BigRoad team. I was feeling so frustrated as here I was accepting two awards for being a model truck driver, yet a good chunk of my logs were inaccessible. I felt like I was at a crossroads - trying to get everything back to normal but the other eLog app company refused to even help me. At this point, I had enough.

After hearing so many great things from other drivers, including fellow award recipient and BigRoad user Lonnie Brice, I approached the BigRoad booth. I was skeptical at first and after my latest experience with a competing eLog app, could you blame me?! The BigRoad team members showed me the BigRoad eLog app, explained how it works, and answered all of my concerns. I signed up that moment for a free 30-day trial and haven’t looked back since.

All of my previous concerns with security in an eLog app disappeared when I spoke with the BigRoad team, both at the conference and then with their Support Team. It was nothing like my previous experience with being talked down to.

BigRoad is eager to help and strives to make eLogs easy and accessible for all users. They even helped unravel the mess the other company created. Now I can get back on the road and keep trucking!

As an Independent Owner/Operator, there are must-haves on my list for an eLog and BigRoad is it! I feel secure with my eLogs. I know I can rely on BigRoad for support so that I can be efficient to move my business forward. But after my terrible past experience, it’s more than just that: “BigRoad has given me the support I need; it’s peace of mind for me. I don't have to do this all by myself. I don't have to miss the things that increase my bottom line, but also protect me, reduce my stress level, and focus my performance and family.”

After more than 35 years driving, I am still as passionate about trucking as when I first was and still strive to do well. I’m not an outlaw and don’t want to cheat the system. I refuse to compromise my integrity and be anything but honest. BigRoad works with me so I can get my work done each day.