Transporting Race Cars Across the U.S.

When you think about racing, what comes to mind? You're probably picturing a NASCAR driving around an asphalt oval track. Did you stop to think about how the car got to the track? I never really did - until I drove from Ontario to Rossburg, Ohio for the World of Outlaws Craftsman Sprint Car Series Kings Royal. There are a lot of truckers behind making racing events like this possible!

Racing remains a very popular sport across the U.S. and Canada. It's the #2 sport on television in the U.S. (next to football of course). From the professional NASCAR series, to the hundreds of amateur/hobby divisions, thousands of people head to tracks every week or flip on the television to watch their favorite drivers battle it out on asphalt or dirt.

I've been involved with cars and racing for much of my life - from watching my dad race flat track motorcycles at Shannonville Speedway as a kid to
go-karting, time-attack, stock cars, dirt biking, and sprint cars. On the weekends, you can typically find me at Ohsweken Speedway helping crew on a 360 sprint car or at Flamboro Speedway watching the Canadian Vintage Modifieds. What can I say - I love racing!

Heading Down to Eldora Speedway

So what better way to spend your holidays than at a dirt track! I headed down to Eldora Speedway (owned by NASCAR driver Tony Stewart) for their biggest event of the year - The 33rd Annual Kings Royal.

The Kings Royal attracts the best of the best 410 sprint car racers from across the country (and world) with a $50,000 paycheck going out to the winner. Over the weekend, drivers walked away with over $320,000 in total prize winnings! Not bad for a weekend of work!

Trucks That Look As Good As the Cars
While at the event, I took some time to chat with the drivers responsible for hauling these race cars across the country. Aside from getting some weird looks for taking pictures of their trucks, it really opened my eyes as to how involved transportation providers are in making racing possible! The biggest take-away was that they love what they do - they take pride in their truck, their team, and love the sport! Hauling race cars is definitely not a glamorous profession but they do it because they love it!

As with many divisions, World of Outlaw drivers live across the country and travel thousands of miles every year to race at the many dirt tracks scattered across North America. It's not uncommon for these drivers to only be home 1-2 nights a week. These guys are dedicated!

In addition to driving the hauler, many of the truck drivers double as mechanics on the team. Many teams will park at the hotel, roll the car out into the parking lot, and get to work on prepping the car for that night of racing. The majority of the time they don't go back to their shop between races. We had many haulers at our hotel and had the opportunity to get a closer look at the work they were doing. 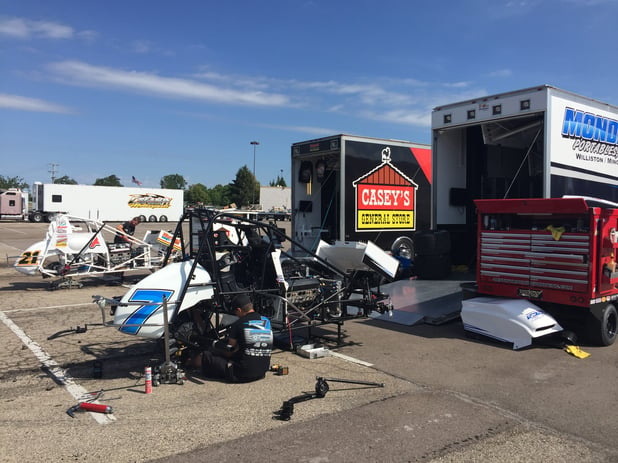 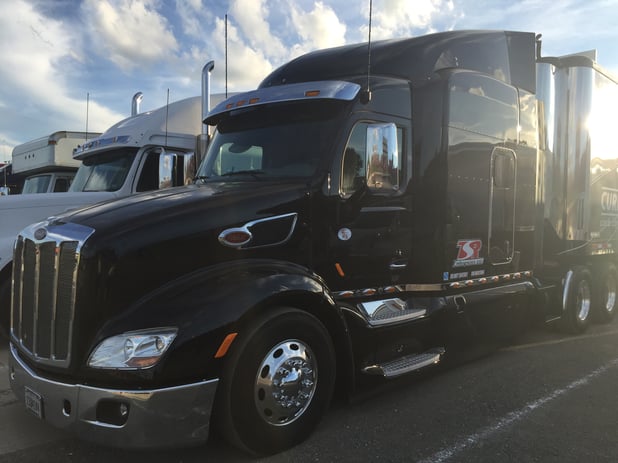 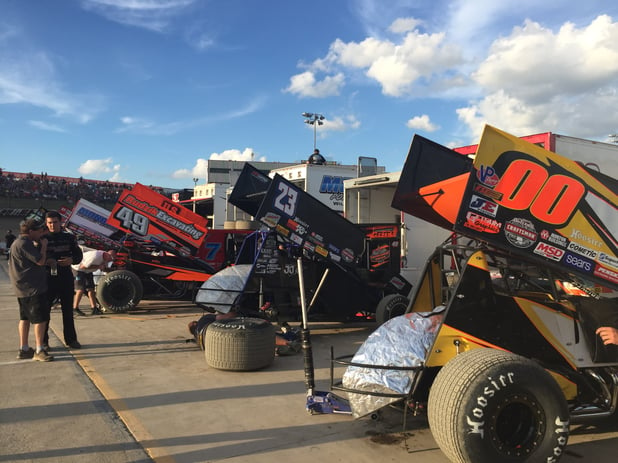 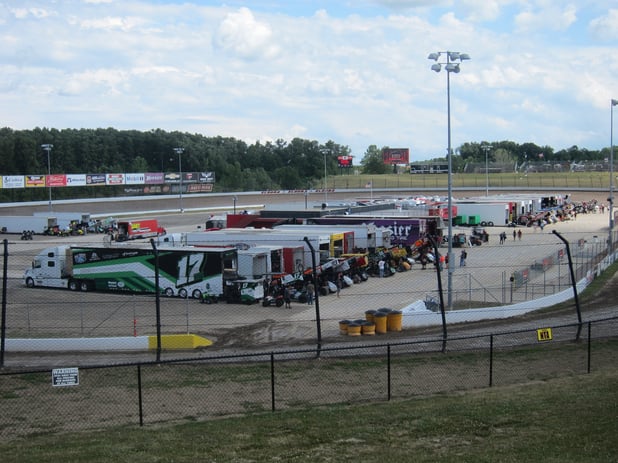 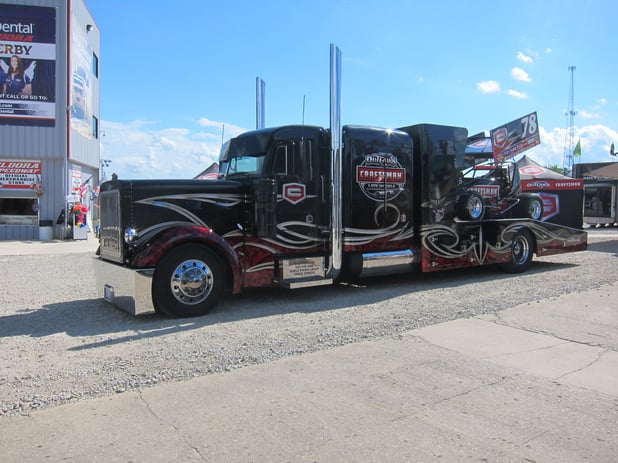 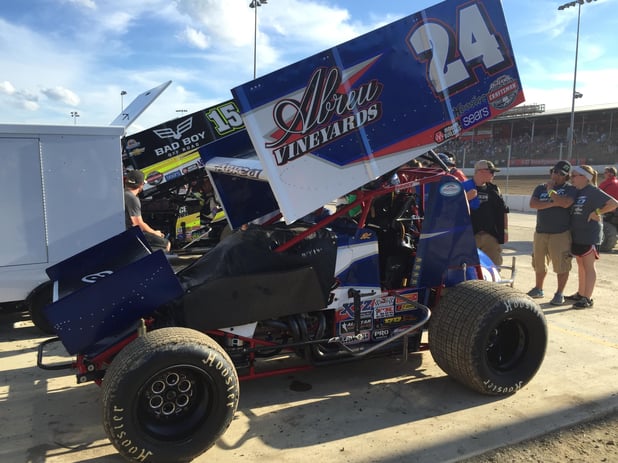 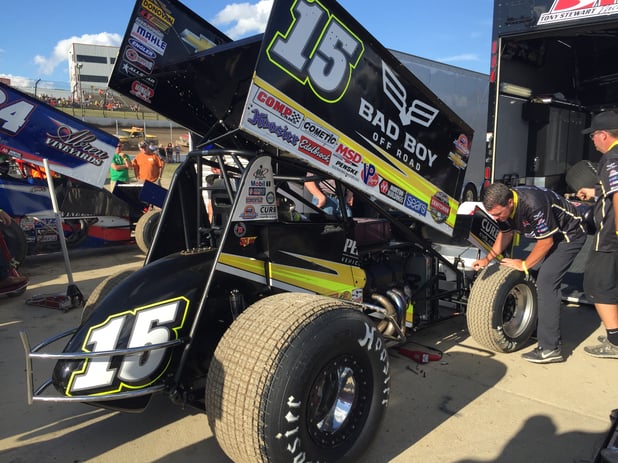 BigRoad's Got Your Back
No matter what you're hauling or how far you're going - BigRoad has solutions to meet the unique needs of your fleet. Setup a demo with us to how easy HOS tracking and ELD Mandate compliance can be!