Who's the Most Famous Driver of All?

If Santa didn’t have his own private sleigh to fly, he'd be a trucker! This holiday season, let’s thank the truck drivers out there. They work hard, all hours of the day, away from their families, to give us a merry Christmas.

Everyone knows that Rudolph is the most famous reindeer of all. He's starred in countless books, movies, and songs since his creation! Rudolph was created in 1939 by Robert L. May, a copywriter, to increase Christmas shopping traffic to his department store.

But what about Santa? Gift-giving became an important part of Christmas celebrations in the early 19th century. Since then, Santa has become the transportation industry's most famous driver! He ensures parcels arrive with his incredible safety record and history of on-time deliveries. 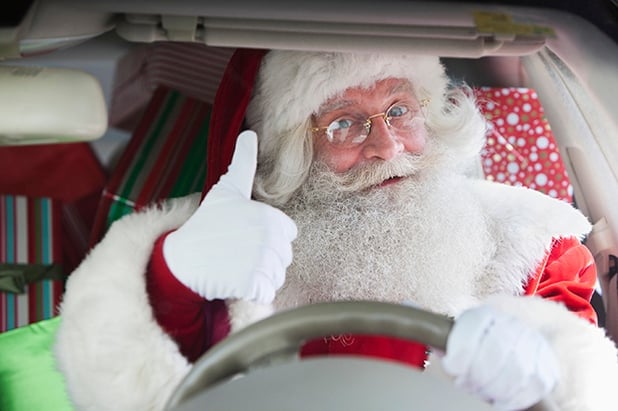 The Grinch Who Stole Your Cargo (Again)

We previously covered the historic rise of holiday cargo theft leading up to Thanksgiving. Recently, another warning was issued as theft is increasing again as the new year approaches.

Since 2012, almost 150 reports of theft involving trucks and trailers have been recorded. From December 29 - January 1, the most common days for theft, there's an average of 11 incidents per day! In four years, this has resulted in $5.8 million in cargo losses. 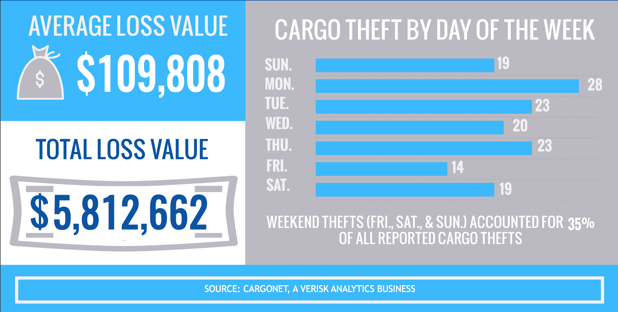 It's important to note that most cargo theft happens in unsecured locations. These include parking lots, truck stops, and warehouses.

Stores are packed with goods to shop for. Family and friends join together for holiday traditions and, if lucky, a grand feast or two. All this has something in common — it’s made possible by trucking.

Let BigRoad worry about making logging easy as you worry about delivering a merry Christmas! We’ve been providing hours-of-service management solutions to the transportation industry (and Santa) since 2011. We invite you to setup a demo so that you can experience how easy compliance can be.