The 14-hour Rule for ELD Explained

As we continued to review the scope of challenges the industry is facing with ELDs, this particular ELD rule created some misunderstanding among some motor carriers and drivers, so we've decided to elaborate on it in more detail to provide clarification.

Not a 24h clock system 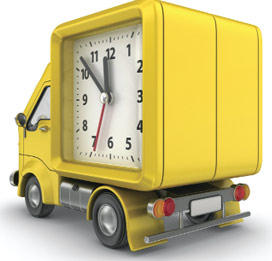 Some motor carriers that did not understand the 14-hour rule found out that it could be an operational challenge if not managed properly. Specifically, this 14-hour window is usually thought of as the “daily” limit, even though it is not based on a 24-clock.

The 14-consecutive-hour driving window begins when a driver starts any kind of work for a carrier. 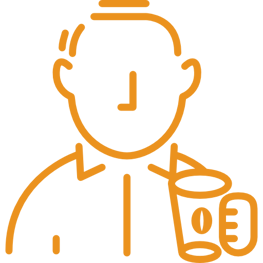 Finally, driving is limited to the 14-consecutive-hour period, even if a driver takes some off-duty time, such as a lunch break or a nap, during those 14 hours.

Other lessons learned included having a driver take the mandatory 30-minute break, if more than 8 consecutive hours have passed since the last off-duty (or sleeper-berth) period of at least half an hour.

In this case, a driver must take an off-duty break of at least 30 minutes before driving.

Some drivers were simply taking too short of a break. It may be a small oversight, however it can and will put the driver in violation. 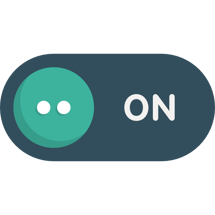 Same thing goes if in the sleeper berth, and a driver is asked to move their vehicle to another spot on the property. All of a sudden, the 10 hour rest period is broken if the ELD detects and ignition turn on, and the vehicle moves.

Moreover, no longer could drivers on those cold winter mornings or in heavy rain move their trucks from the back of the lot to the front row to grab a bite to eat before starting their day.

ELD detects all moves, and a driver in theory would be starting their workday.

How to resolve this

The golden rule is if the vehicle exceeds 5 mph, the driver is now automatically put in drive status, unless they are doing a Yard Move or Personal Conveyance. You must annotate that fact in the log and switch your duty status appropriately.

As you may know, if a driver is relieved from all responsibility to perform work, they only need to travel a “short distance” and are not “laden” with freight. The time spent traveling from home to their terminal and vice versa – or from “en route” lodgings to restaurants in their vicinity using a CMV – may be considered an off-duty time. 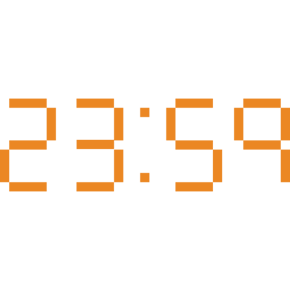 Some motor carriers also had to rethink some of the scheduling to give the driver’s time to be parked at night. Essentially, a driver cannot wait until the last minute anymore, as was the case in the past. Once the clock strikes midnight, so to speak, the carriage will turn into a pumpkin with little flexibility.

On May 31, 2018, FMCSA has updated this personal conveyance guidance as focus turns to the enforcement of ELD mandate. I am told that laden vehicles may be included in the mix, but stay tuned for the official guidance from FMCSA.