With the ELD mandate in full effect in the United States, the Government of Canada has unveiled a draft of its own ELD plan north of the 49th parallel. As you will note below, the proposed regulations on electronic logging devices has a number of similarities with the U.S. mandate in terms of the overall purpose and specifications.

Much like the case with the U.S. ELD rules, the electronic logging regulations in Canada will apply to federally regulated motor carriers and commercial drivers of trucks and buses.

Some provincial jurisdiction may adopt the federal rules by reference, or may elect to follow the strategy of some U.S. States by adopting an ELD mandate at a later date. No further information is known on such timelines at time of writing.

Transport Canada announced the new regulations on December 18, 2017, which coincidentally occurred on the same day that ELD compliance formally came into effect in the U.S. The Federal Motor Carrier Safety Administration (FMCSA) has also allowed a phased in compliance based on specific circumstances.

As you know, ELDs will eventually become mandatory in the U.S. for all drivers as of December 16, 2019, unless otherwise exempt.

Stakeholder groups such as the Canadian Trucking Association and some provincial associations have also been aggressively lobbying Transport Canada for an ELD mandate here.

In the December 2017 release, Transport Canada estimated that the combined savings in benefits to have a total value of $255.4 million, annualized at $36.4 million.

Find out more about BigRoad ELD for the Canadian ELD mandate.

The cost savings and benefits are expected to be yielded from the following:

Included below are some additional facts and assumptions based on various research conducted in the Canadian industry: 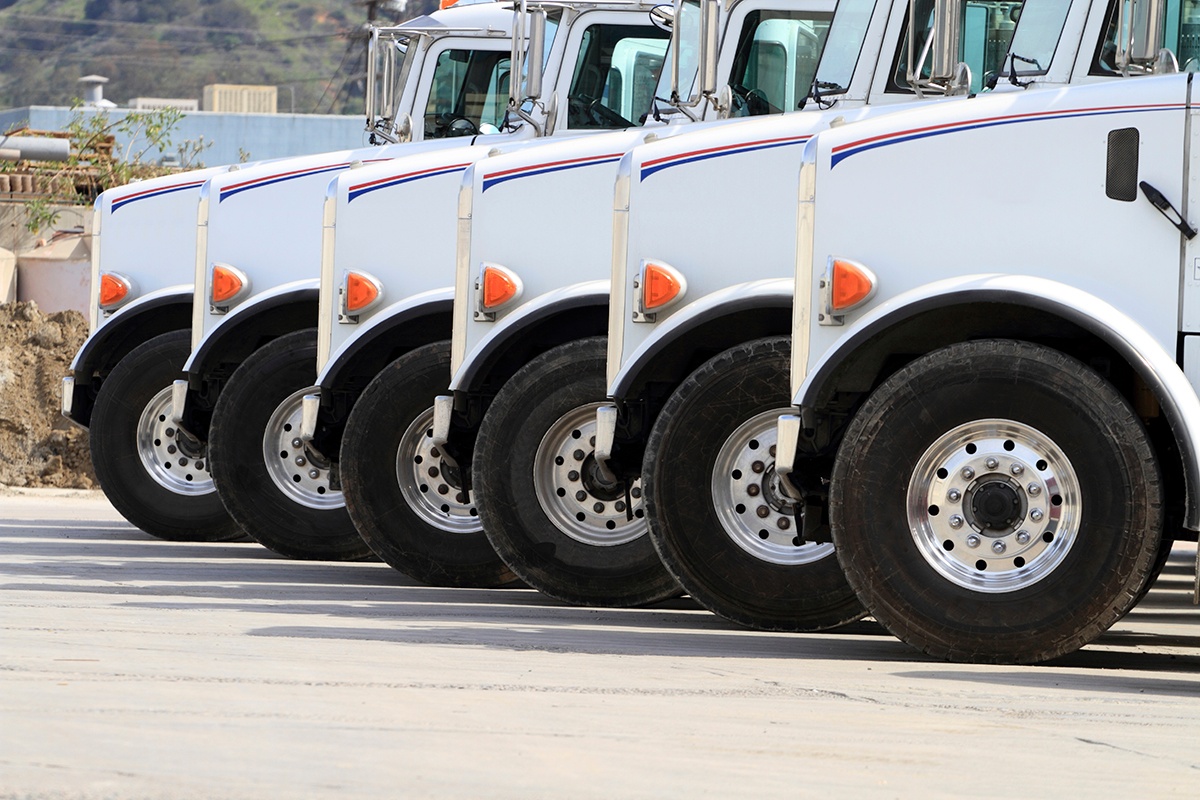 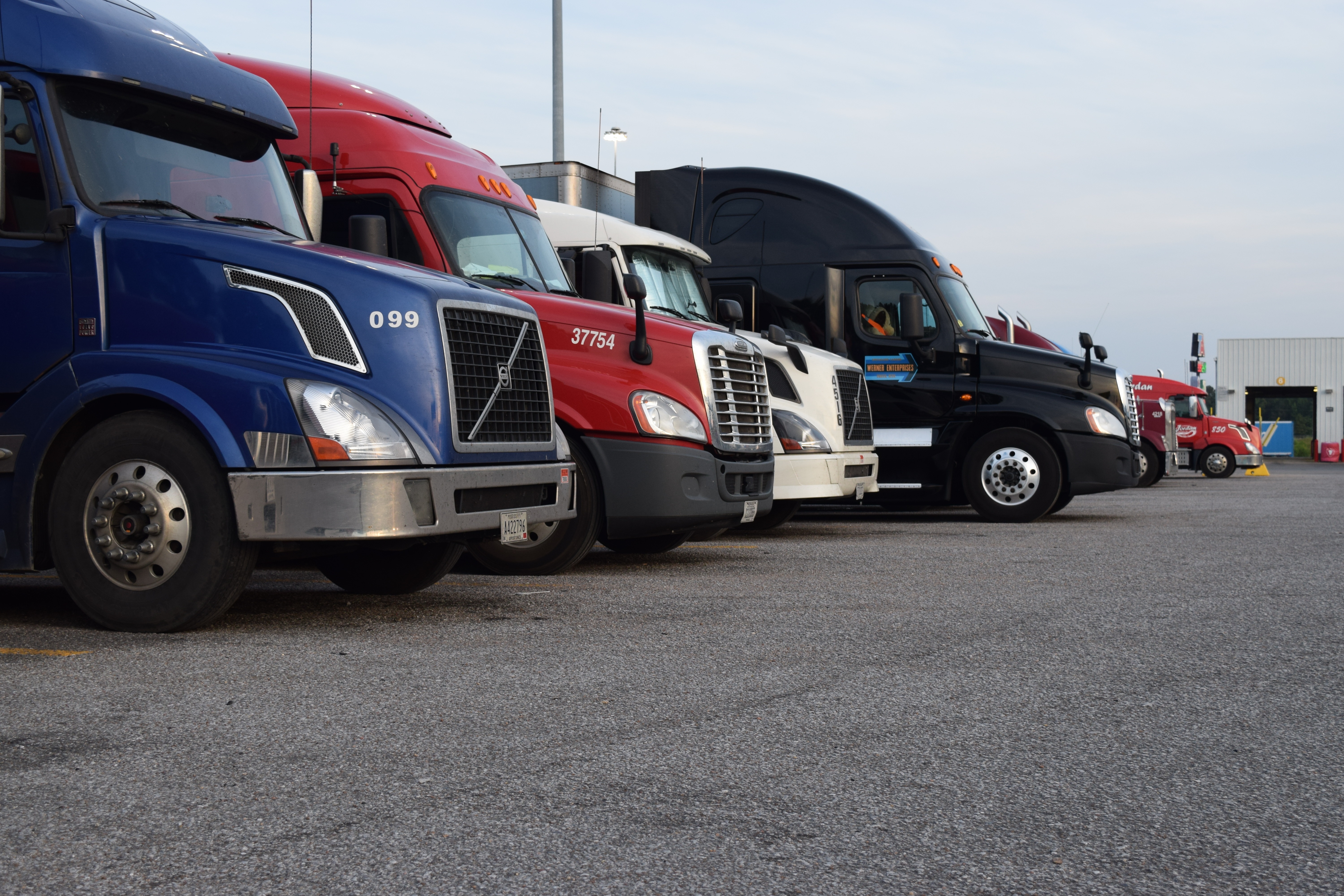 There are some functional requirements that are different. Specifically, the Canadian ELD mandate:

With the rules on electronic logging sharing many specifications in both countries, drivers who currently use an ELD in the U.S. will likely have little difficulty adapting to the Canadian counterpart. 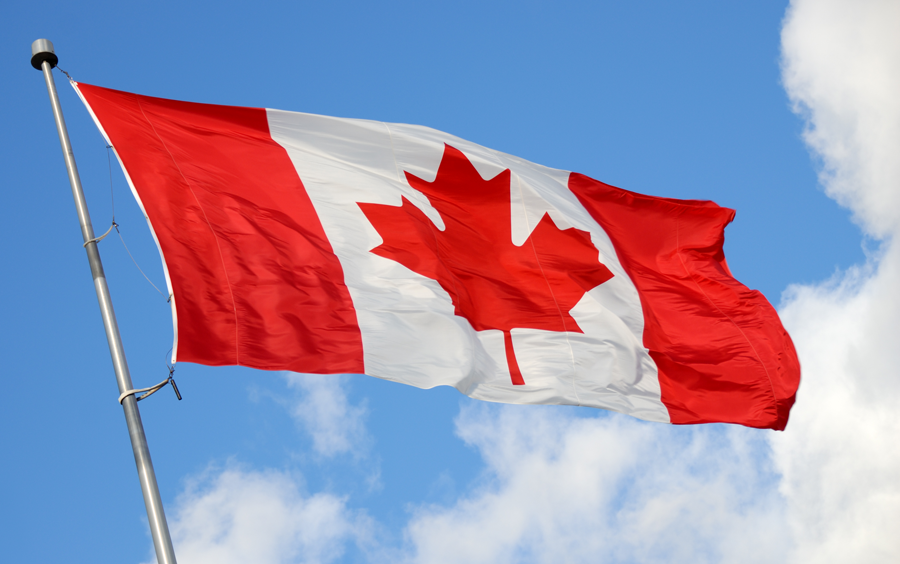 There are four main exemptions from ELDs listed in Canada Gazette Part 2.

Commercial motor vehicles will be exempt if:

To accommodate the time required for carriers and other affected parties to implement the technology and train staff, the Canadian government has considered a 2-year, phased-in compliance period.

To prepare for the upcoming regulations, provinces and territories will be tasked with outlining their individual enforcement programs and training staff, which may include developing software.

Canadian carriers should take advantage of what will likely be a quick roll-out from ELD providers, and implement early so that drivers are trained and comfortable with the device prior to the final compliance date in Canada.