Key Takeaways On ELD Mandate From Drivers And Carriers 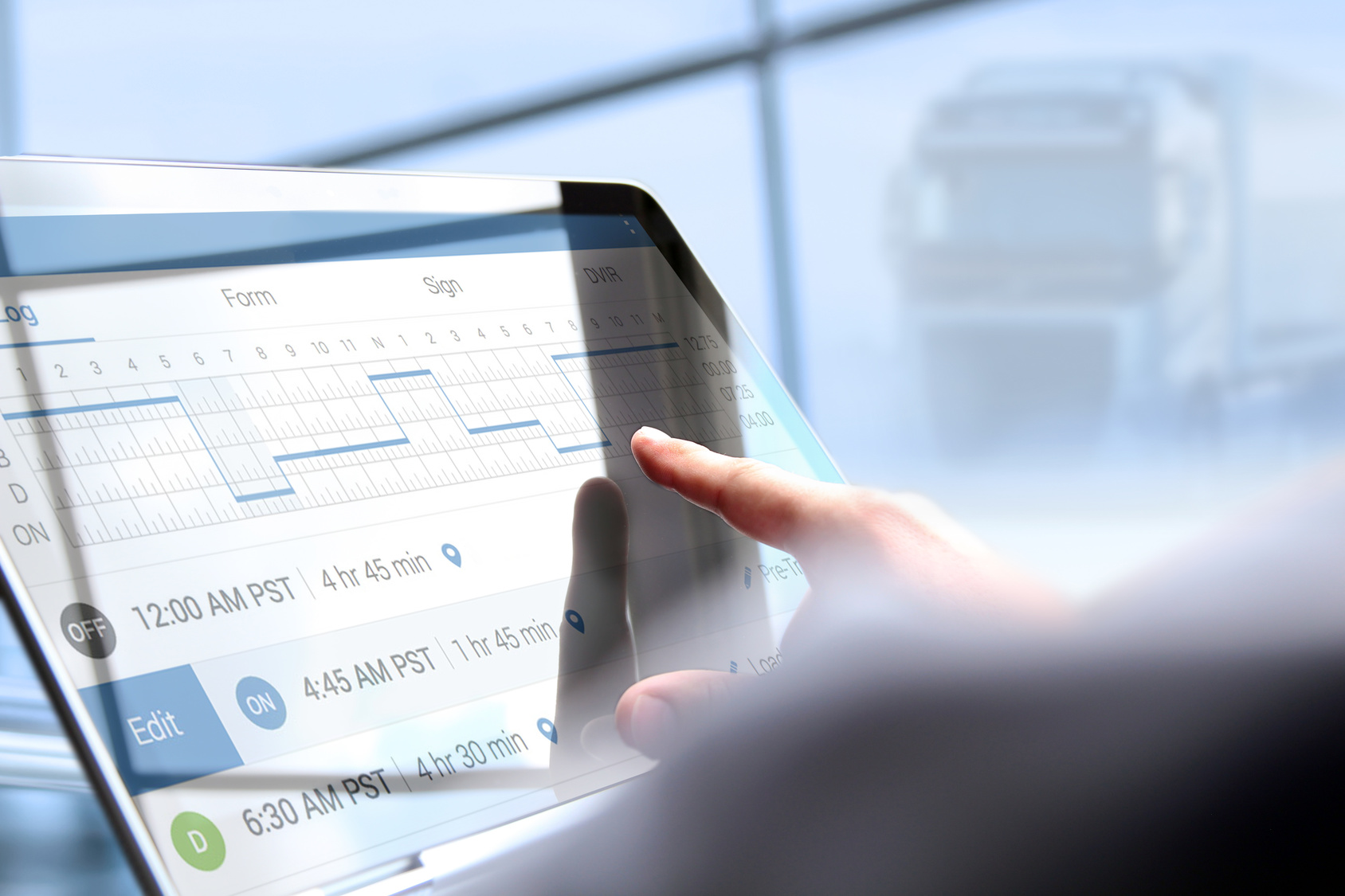 There has been a lot of mixed feedback from the field with regards to the ELD adoption. Some love it, some hate it, some are trying to keep their heads above the water. The response from fleets on the subject of the ELD rule-making highly depends on the carrier, the hauling destination, and the type of business.

Let’s be honest, not all motor carriers and drivers were happy. It’s called change, and one thing I know about truckers is they don’t like change!

I’d like to uncover the good, the bad and the ugly with regards to the views on ELD technology today, how the industry is changing, and my predictions for the oncoming future and what to expect.

Now, let’s dive into it. 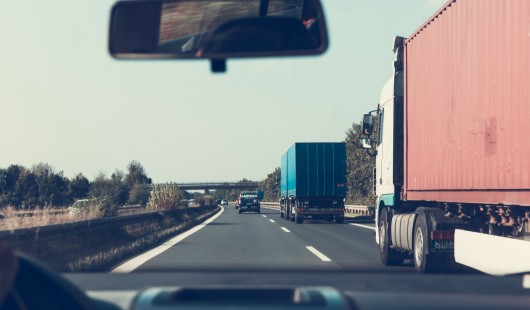 Do good things come to those who wait?

There were the early adopters that deployed ELD – not because it was mandated by the FMCSA, but because it was the right thing to do. They saw ELD as an opportunity and not as a burden. They figured early on that this is a chance to improve efficiency, reduce costs and yield immediate ROI for their bottom line – all while having their drivers compliant with the hours of service regulation at the time and in the future.

Then there was an undecided sentiment among motor carriers, who were reluctant from the onset, but who did hop on the ELD train just before the mandate was in full effect on December 18, 2017, or soon thereafter. It took a bit of time to warm up the drivers to the new technologies and let them and the terminal staff to get familiarized with it, but in the end they did manage to recognize the opportunities it afforded them.

Operations staff and dispatchers were particularly positive about the real-time visibility that ELD provided. They now had real-time access to their drivers who were nearing or in violation, which gave most fleets peace of mind that they could minimize the risk of hefty fines for non-compliance.

Some grew more and more satisfied with the new rule-making, as all the form-and-manner violations have vanished. Also because all logs are to the minute now – and not 15-minute increments. This means there is more time flexibility to get the job done. Some drivers who have always run legally, now found that they have even more hours available than with paper logs because the ELD tracks by the minute. It’s amazing how saving minutes and not in 15-minute increments can add up by the end of the day or a week!

Moreover, their insurance company, as well as certain customers, insisted that the condition of continuing business relied on the motor carrier adopting the ELD technology.

And, finally, the remaining segment resisted ELD until it was too late, and they were fined at roadside either with a citation and/or with an Out of Service order by a DOT inspector. 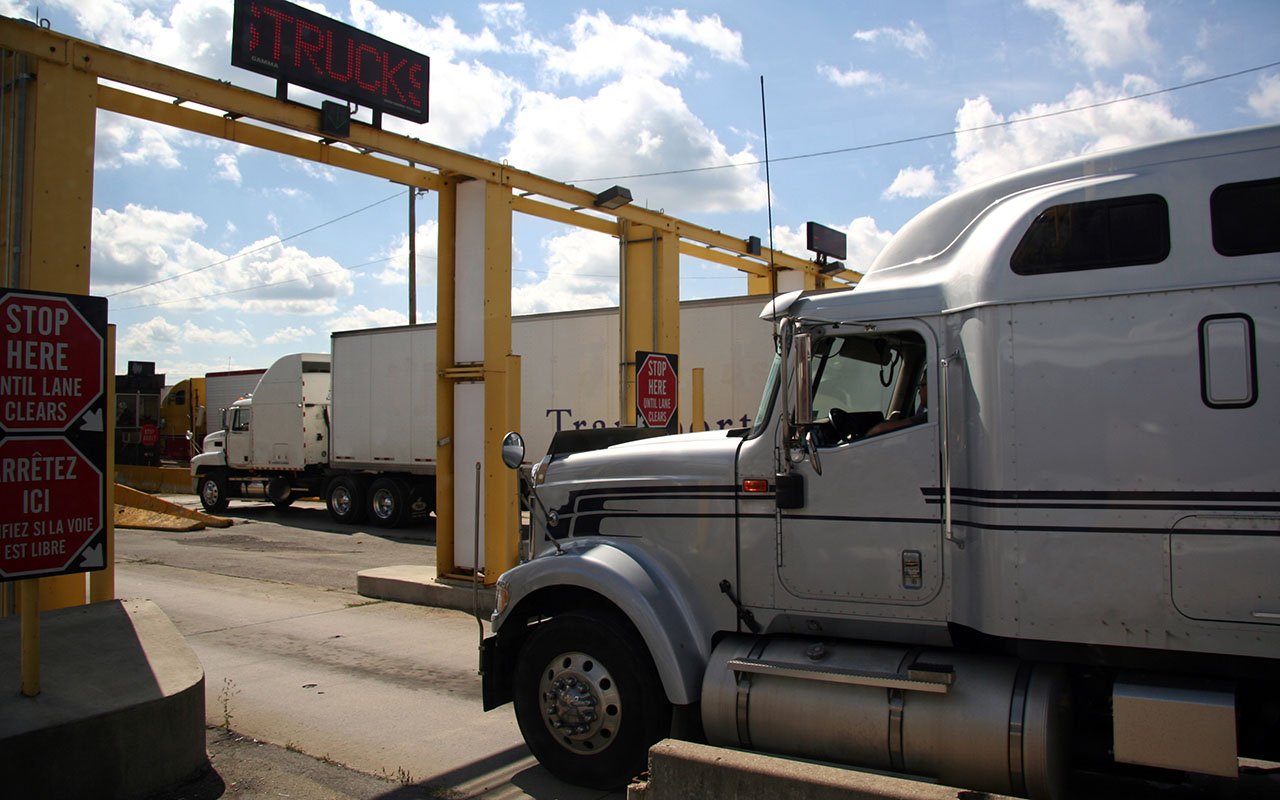 There are, of course, some unpleasant side effects to the mandate, and I’m going to call them out.

One of the biggest issues I've noticed since the adoption of ELD rule-making is the increased pressure for truckers to find safe parking spots when they need to take the required time off to rest.

I, personally, find it disheartening when I hear stories from truckers being kicked off a customer’s property when they were delayed in line to get offloaded in the first place and ran out of hours!

Some motor carriers also had to rethink some of the scheduling to give the drivers time to find adequate parking in transit.

However, some technology providers have responded to this demand by creating smartphone apps where a trucker can find parking while in transit before they actually arrive or run out of hours on their drive time.

Another side effect is that drivers could no longer move their trucks from the back of the lot to the front row to grab a bite to eat before starting their day because the devices will automatically detect all moves and by default either end their Sleeper Berth time or start their workday.

In some cases, drivers found they had to leave earlier in the morning. They were also coming home later, or the following day, due to the need to comply with the 14-hour rule, the 30-minute rest rule, and the cycle rules.

Now, that created another domino effect within the distribution. Since drivers started leaving earlier in the day, the cargo had to be ready earlier. So, in order to meet these new scheduling challenges, some motor carriers needed to have load planners and dispatchers start their days earlier. This resulted in scheduling adjustments for many internal support staff that work for motor carriers.

I also heard that many of the shippers they served remained generally apathetic to the truckers’ plight and their inability to be creative with their hours of service to deliver the freight according to pre-ELD conditions.

I noted that some motor carriers and their drivers simply didn't understand the hours of service rules, and the ELD mandate highlighted violations that they were no longer able to edit away.

Some motor carries also elected to buy more trailers to adjust to this change.  This led, in some cases, to a capacity crunch at some truck terminals to accommodate these extra trailers.

Trailer OEM’s were certainly happy with the ELD mandate, as they saw a higher demand in sales and rentals of trailers.

Another by-product was the need for more shunt drivers, city drivers, city trucks, and office staff and surge in third-party temporary driver services. 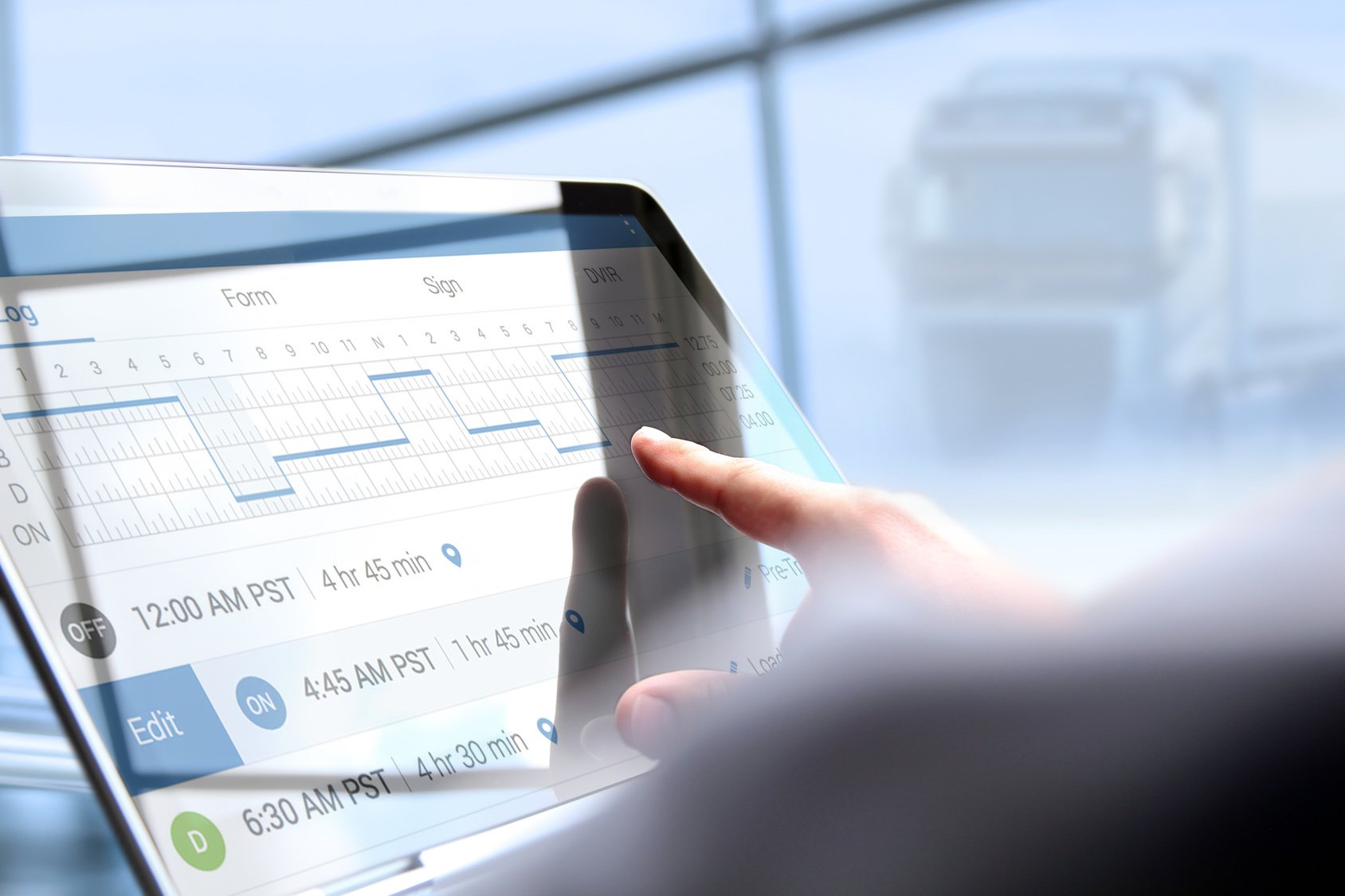 Adjustments within the industry

Some motor carriers also made business decisions to increase the driver’s pay. Specifically, they didn’t want to lose their drivers to attrition, so the new payday matches the old payday. Essentially, drivers did not want to lose ground financially, despite not always being able to remain as productive in the new ELD world.

I don’t know if it’s the economic climate, the current tight capacity, the driver shortage, or if the ELDs had something to do with that, but most drivers will not complain about the rate increase that we are seeing.

For the segment of the industry, where generating revenue was based on false HOS entries by their drivers, there would need to be a significant shift in the way they do business. Many will not be able to adjust in the new world unless, of course, their customers adjust their demands accordingly.

You're likely also going to see more and more continued requests by specific industry segments to be exempted from the ELD rulemaking, as has been taking place from the outset of the mandate. Some have been successful, where other segments have been denied by FMCSA.

Finally, there will also likely be continued pressure on FMCSA to modernize the current hours of service rules that are simply not meeting the needs of the industry, as has been highlighted by the introduction of ELD.