The Butterfly Effect of ELD Mandate

There was a big ripple effect after the ELD rollout that some industry participants did not anticipate. Some ELD vendors were forced to fold. Motor carriers had to adjust to the new time schedules. Truck terminals had to make more accommodations. Take a look at the chain reaction that took place. 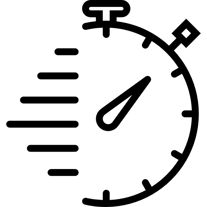 It suffices to say, the ELD mandate did not enjoy much popularity and, unfortunately, many fleets got onboard at the very last minute.  Everyone from the front-line drivers, through to dispatch, maintenance, operations and safety had to learn this new technology on the fly!

It is fair to say that many fleets waited until the last minute to adapt, as they were hoping or expecting the rule would be set aside, at least temporarily.

As we all know, that didn’t happen, and many were left to scramble, even though we all had two years to prepare for this new ELD world.

The ones that got away

For the fleets that did start early, the December 2017 transition was less eventful, though it still came with a few surprises. Specifically, areas with dense markets found traffic was heavy, and parking spots were scarce for their drivers.

For motor carriers doing short haul, the ELD challenges were less significant. The only challenge they faced was the fact that they still needed to keep accurate records for their drivers, despite the 100-air-mile radius exception. Nothing changed here. 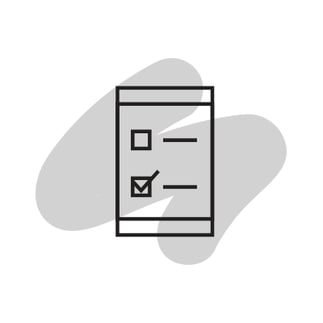 These drivers are exempt from surrendering a log to an Inspector at roadside, but the motor carrier must still however keep accurate time records for all drivers. A driver does not have to have these Hours-of Service (HOS) records in their truck.

Finally, this exception is optional, since a driver and their employer may choose to use a logbook even though they are within the 100 air-mile radius, so that they do not have to be released from work within 12 hours that day.

What many motor carrier that employ drivers and utilize this exception are unaware of is their obligation to maintain and retain for a period of 6 months accurate and true time records showing: 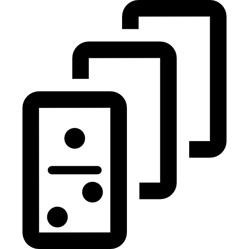 For long-haul carriers, there was more adjusting to be done. In some cases, drivers found they had to leave earlier in the morning. They were also coming home later, or the following day, due to having to comply with the 14-hour rule, the 30-minute rest rule, and the cycle rules.

Another domino effect was that since drivers started leaving earlier in the day, the cargo had to be ready earlier. Therefore, in order to meet these new scheduling challenges, some motor carriers needed to have load planners and dispatchers start their days earlier.

This resulted in scheduling adjustments for many internal support staff that work for motor carriers. 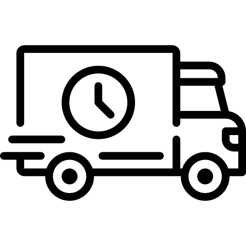 Some motor carries also elected to buy more trailers to adjust to this change. This led in some cases to a capacity crunch at some truck terminals to accommodate these extra trailers.

Trailer OEMs were certainly happy with ELD, as it produced an increase in the demand for trailers and more sales and rental of such equipment.

Another by-product was the need for more shunt drivers, city drivers, city trucks, and office staff as well as the surge in 3rd Party Temporary Driver Services.

Some motor carriers also made a business decisions to increase driver’s pay. More specifically, they did not want to lose their driver to attrition, so the new payday matches the old payday. Essentially, drivers did not want to lose the financial ground, despite not always being able to remain as productive in the new ELD world.

I don’t know if it is the economic climate, the current tight capacity, the driver shortage, or if the ELDs had something to do with that, but most drivers will not complain about rate increase that we are seeing. 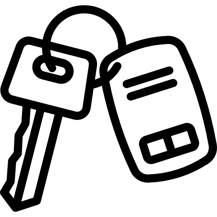 Let us be honest though, not all drivers are happy. It’s called change, and one thing I know about truckers is they don’t like change!  In some cases, seasoned professionals, who have been driving trucks for many years, hung up the keys and called it a career.

With all the changes brought by the ELD mandate, some motor carriers were actually satisfied with the new rulemaking, as all the form-and-manner violations have vanished. In addition, since logs are to the minute now, and not 15-minute increments, there is more time flexibility to get the job done. It is amazing how saving minutes can add up by the end of the day or week!

On the downside, of course, there is no more discretionary time for drivers. If you are violating the rules, the wiggle room for creativity with ELD is essentially gone.  At the end of the day, non-compliance will likely result in a violation identified by ELD.

Further, if a motor carrier’s business model for generating revenue is based on false HOS entries by their drivers, there would need to be a significant shift in the way they do business. Many will not be able to adjust in the new world unless, of course, their customers adjust their demands accordingly.